Ve čtvrtek 17. 9. proběhla prezentace knihy Before Tito: The Communist Party of Yugoslavia during the Great Purge (1936–1940). 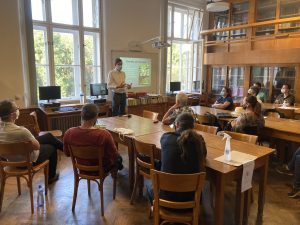