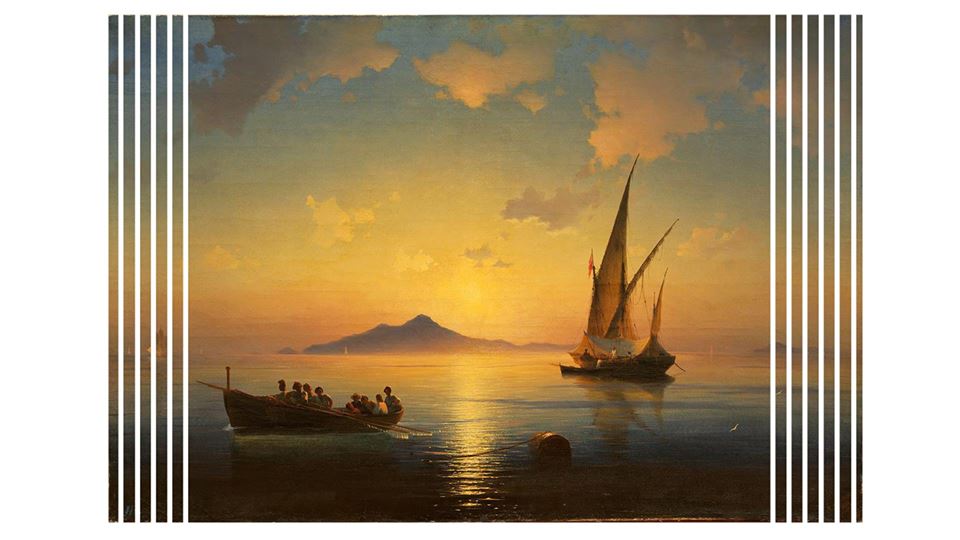 In 1770 Poland-Lithuania was the largest territorial state in Europe (Tsarist Russia aside). By 1795 it had disappeared as an independent state, partitioned between Brandenburg-Prussia, Russia, and the Habsburg Empire. Partitioning an entire state, seizing territories of that size was unprecedented within Europe. For Brandenburg-Prussia in particular, this was a geopolitical and economically game-changing period. There are two standard interpretations of the partitions. The first is one – on a national scale – focuses on the relative decline of the rzeczpospolita in political, economic/fiscal, military terms. The second – on a regional scale of East Central Europe – stresses the relative rise of the regional and rival powers. This paper argues that there was a third scale: the transatlantic or even a global scale. The partitions of Poland-Lithuania were part of a longer post-war crisis after the Seven Years’ War (1756-63) during the 1760s-1780. This prolonged period of crisis bound eastern and western Europe together by national debt, the question of taxation, access to land and resources, trade across the Atlantic and Baltic as well as climate change. In particular, the paper will zoom into French attempts to rebuild its overseas empire in Guyana and will seek to show how all western European powers (Spain, Britain) struggled to maintain and run its overseas territories at a moment of crisis. It was precisely during this interwar period that territories changed hands in Europe and across the Atlantic that Poland-Lithuania was partitioned.

Bernhard Struck, is Reader (Associate Professor) in Modern History, University of St Andrews and founding Director of the Institute for Transnational and Spatial History at St Andrews. His research interests include the history of Germany, Poland and France in the eighteenth and nineteenth century, transnational and comparative history, the history of travel and cartography. His publications include Nicht West – nicht Ost. Frankreich und Polen in der Wahrnehmung deutscher Reisender zwischen 1750 und 1850 (Neither West – nor East. France and Poland in the Perception of German Travelers) (Göttingen 2006); Revolution, Krieg und Verflechtungen. Deutschland und Frankreich, 1789-1815 (Revolution, War and Entanglements. Germany and France, 1789-1815) (Darmstadt 2008). He is currently working on a monograph entitled Modern Europe, 1760s-2000s. A Transnational History (Berghahn).